Dinidari Empowerment Foundation was founded in 2016 after extensive work providing for women and children in the crisis laden middle belt of Nigeria. Executive Director Ndi Kato had realized the absence of local and international NGOs in crisis in places like Plateau, Benue, Southern Kaduna and decided to do something to assist the women and children in the region and help foster peace. We provided food, blankets, helped rebuild homes, restocked kitchens, helped foster adoption and care for families in crisis-ridden communities and helped make the crisis in the Middle Belt a National Conversation by bringing in local and international media to report on the killings.

We also partook in several peace and conflict resolution efforts. By 2016, it had become clear that there were layers to the issues plaguing Nigeria and that we had to create a formal structure to address these issues to prevent these crises instead of managing post-crisis. We have found that these are systemic, and we seek to address them at their roots via advocacy, lobbying of State actors.

These issues are mostly centered around inequality and injustice; we set out to change that. Focusing primarily on women and youth, our mission is to advance equal opportunity for women, girls and youths and empower them to use their voices, make their own decisions, be protected by the law, and access economic opportunities without limitations. On the part of the women and girls, we organize various interventions through trainings, community sensitization, town hall meetings, conferences, media engagements to influence policy-making to protect the rights of women and greater female political participation.

Dinidari Empowerment Foundation focuses on women and youth empowerment, protection of their rights and advancing their political participation. Through advocacy, training, empowerment, community sensitization, town hall meetings, dialogues, stakeholder engagements and social mobilization, we are keen on making the world a better place for girls, youths and women.

Our vision is to be Africa’s foremost leading organization in the advancement of women, girls and youth empowerment. 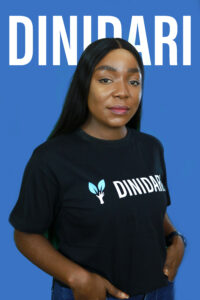 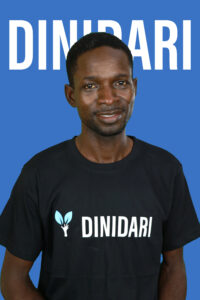 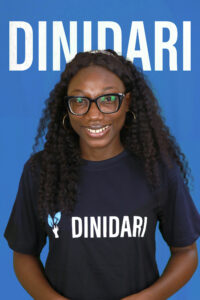 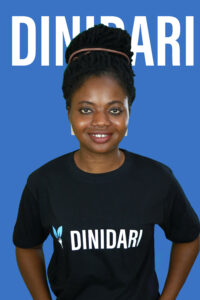 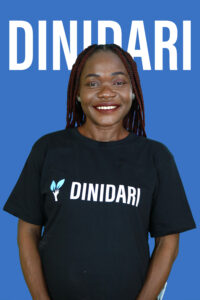 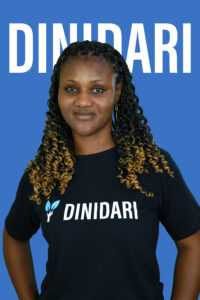 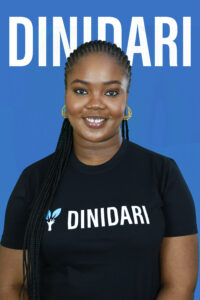 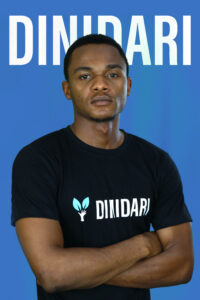 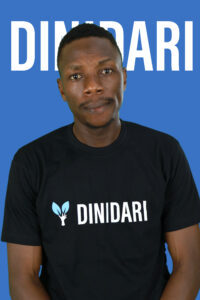 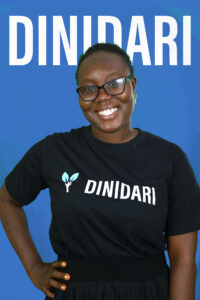 To be Africa’s foremost leading organization in the advancement of women, girls and youth empowerment.

Advancing equal opportunity for women, girls and youths and empowering them to use their voices, make their own decision, be protected by the law, and access economic opportunities without limitations.

We pride our foundation with attributes such as Integrity, Inclusion, Accountability, Transparency, Excellence and Teamwork